Offshore wind has established itself as a mainstream renewable technology of choice across several markets however as accessible shallow and near-shore sites are becoming exhausted it will grow increasingly complex and costly to move to deeper waters further from shore.

Development of Floating Offshore Wind structures is quickly picking up momentum with a promise to unlock strong wind resources at deep water sites and at costs comparable to other technologies. Floating Wind will be an important enabler of growth as new countries in Europe, Asia and North America, where deployment of offshore wind has not previously been possible, will be able to enjoy the benefits of offshore wind.

Several aspects of floating wind differ significantly from traditional bottom-fixed offshore wind. Our team has been part of the development of floating wind since its early days and has grown to become a key competence area. Our expertise is mainly within the commercial realm and includes involvement in multi million EUR transactions and programmes as well as consulting services for leading floating developers and OEM’s.

Examples of our involvement and our capabilities include:

In April 2018, Magellan Wind and CIP, on behalf of the fund Copenhagen Infrastructure III K/S (CI III), have entered into a partnership regarding the development of floating offshore wind projects off the California coast.…
Read More 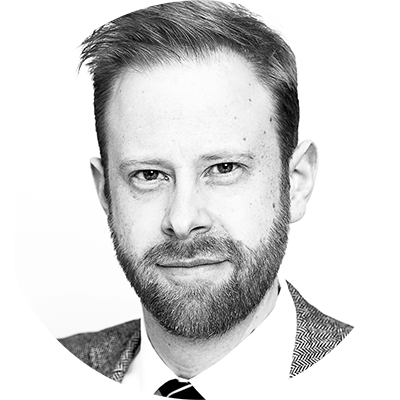